Warm / If The Feeling Is Right
by Beverley Skeete

Press play on Beverley Skeete’s ’Warm’ and a wave of evocative, vivid images of sultry, sun-kissed summer days will wash over you.

‘Warm’ is UK street-soul / electronic boogie at its finest. An infectious groove that features an amazing vocal performance invites you to fall in love. Beverley Skeete is an under-the-radar talent and you only need to dip into the sheer number of productions she has been involved with to see the pedigree of her artistry. It includes working with superstars such as Tina Turner, Chaka Khan, Bronski Beat, Elton John, Boy George, and Maxi Priest, to name just a few. She was also the vocalist for the 90s global house hit ‘Passion’ by Gat Decor. Beverley continues to work in music to this day and, in 2021, released her most recent album, ‘Liberty’.

‘Warm’ was Beverly’s third solo single for the fabled UK record label Elite. Released in 1985, it was produced by the stellar underground production team of A Sojka / de Jongh Production. This duo is better known as Andy Sojka (Atmosfear, 3rd Army, et al) and Richard de Jongh. Elite was set up by Sojka in 1979 and was a hotbed for underground UK talent that often became staples of the most discerning US dancefloors too. ‘Warm’ and the equally remarkable soulful-dancer ‘If The Feeling Is Right’ are lesser-known jams from the label’s catalogue, but they have rightfully been championed by the diggers and collectors, and what beauties they are! 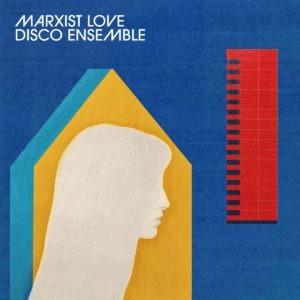 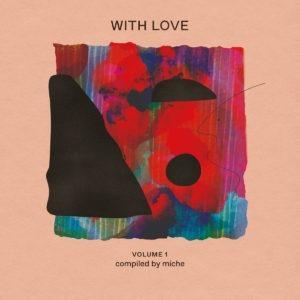