No Pop No Fun LP
by Chinaski

For an understanding of the past, you have to look to the future – or was it the other way round? No matter how you want to put it, some things are an aesthetic choice, and the meaning of style does not necessarily go hand in hand with the latest fashion fad or an incurable retromania. Chinaski’s debut (album under that name) on Running Back seems predestined to resume these discussions. Drenched in sepia colors and faded VHS tapes memories, fed by a science-fiction that never became a fact, essentially made with the ultramodern instruments of yesteryear (see back cover for further reference) that became redundant through their own relatives and a need to ensure efficiency (time, space, money), it’s either concept art, an ode to Disco Piu, a post card from the early days of Frankfurt’s Dorian Gray or the search and itch for a time machine.

All of the debate above is rendered useless by the title though: No Pop, No Fun! And those are the main musical reference points here: instrumental pop that you can dance to, pastel melodies that stick with you and fun frequencies. Downtempo ballads for video game characters in love meet cabriolet anthems and scooter songs. Perfectly composed and carefully made.

If John Hughes would have ever aspired to make a high school movie set in a post-apocalyptic Italy: this is what the score would probably sound like. 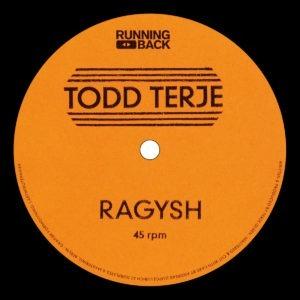 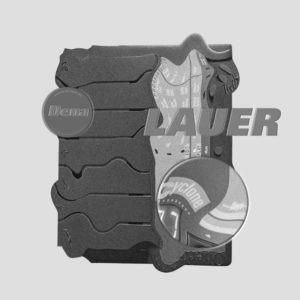 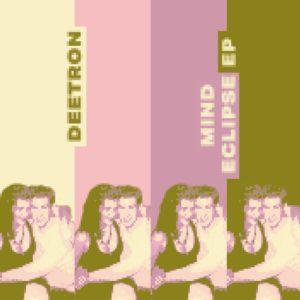 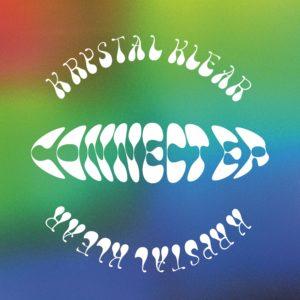