JD Twitch loves Cumbia. The more out there it is the better and Crees Que Soy Sexy is pretty far out. It had been a secret track in his DJ sets, that has caused people to freak out, for many, many years.

Ten years ago he did an edit of it but always felt he could have made it better; it is not often one gets second chances, but here is a second chance to do it again! Everyone knows the Rod Stewart version of this song but of course Jorge Ben came up with that melody originally and Rod then used it, only for it to return to South America with this cover version. It feels like the true ownership of this song belongs to South America and we in Europe are just borrowing it. 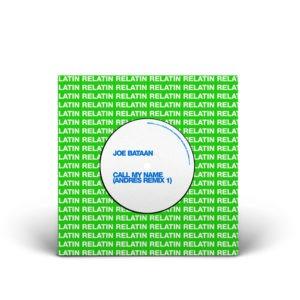