Official LP reissue of ‘Peace & Harmony’ by Nigerian funk royalty Harry Mosco, Originally released in 1979. Incl the big tracks “Sexy Dancer”, “Step On” and “Do It Together”. Harry Mosco is best known as the founder of legendary 1970s Nigerian Afro-Funk band The Funkees. ‘Peace & Harmony’ was Harry’s third LP continuing the rich vein of form found in previous albums ‘Country Boy’ and ‘Funkees’ (For You Specially). He was a visionary who wrote, arranged and produced each song on the LP assisted by Mark Lusari on engineering duties (P.I.L, Jah Wobble & Prince I), whose Reggae and Dub influence can be felt on title track ‘Peace & Harmony’ and ‘Peaceful Dub’. The LP contains two certified floorfillers of Studio 54 era Disco Funk in the shape of ‘Sexy Dancer’ & ‘Step On’ and two slow jams, the soulful ballad ‘She’s Gone’ and horn lead album closer ‘Do It Together’. Mr Funkees was printed on the cover to help record buyers make the connection between Mosco and his former band.

Also on Isle Of Jura Records 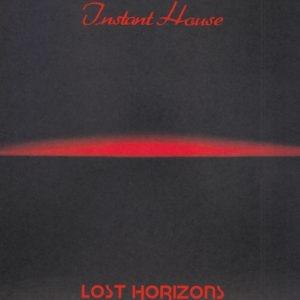 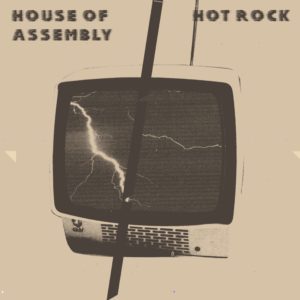 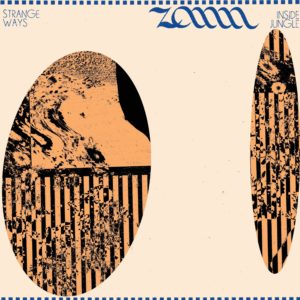 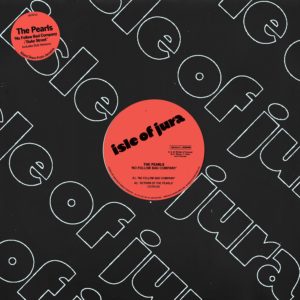 No Follow Bad Company
The Pearls
Isle Of Jura Records