Haunting industrial electro EP from the depths of the Belgian underground. Hybryds is the long term project of former The Klinik member Sandy Nijs. Active for over 30 years and involving a rotating cast of collaborators, Hybryds draw influence from ancient rituals, mythicism and S&M to create a sound that is truly their own. Lust was originally released as a limited edition mail-order exclusive in 2002 by Spectre and has since become highly sought after. 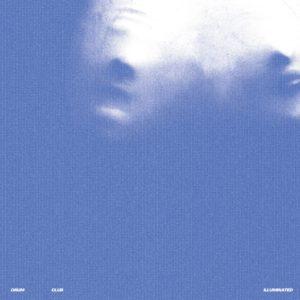 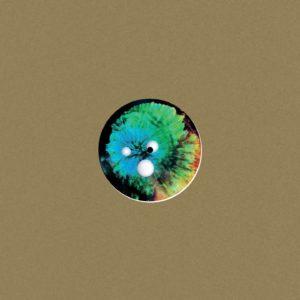 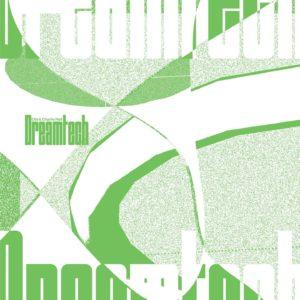