After his first album Fragments Séquencés previously released on Cracki Records, Renart presents a new opus of four tracks: Wyvern Chill Music. Encouraged by his meeting with Rama Ramrachathirat during a seminar in the suburbs of Bangkok, Renart decides to turn away from the occult arts for a time. He then experiences the energies of Harmony and their emancipatory waves. With this narrative spirit which makes its specificity, Renart signs here a new atypical record, strong and uninhibited, which reminds us that it is possible to dance while dreaming. 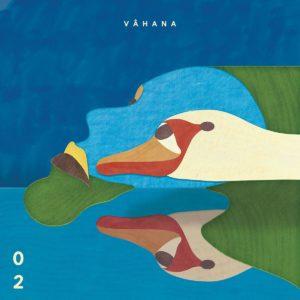 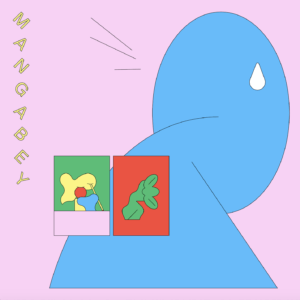