Since his introduction in the 60’s, Roger Damawuzan has lit stages on fire, whether it be with The Rickers Orchestra or with The Melo-Togo Orchestra (taking home 2nd place for the first National Festival of Tologese Music). His first 7″ vinyl Wait For Me is a holy grail for diggers all around the world. It was such a hit that Togolese music is and will forever be stamped by Roger Damawuzan. He was principal in introducing Gazo, Akpesse and Kamou rhythms to modern day soul music. Relentless and unstoppable, Roger Damawuzan is now making a comeback with a heavy funk 7 inch!
This release contains an unreleased single from the album Seda , which will be available on October 14th 2022. Such a force of nature, this album could have been only captured, if not mastered, by one studio. Such mission was accomplished by the legendary studio OTODI (Office Togolese of Disks) by utilizing solely analog equipment to translate and to breath all of Damawuzan’s soul into this album. Roger Damawuzan could have been supported by only one group. Led by Peter Solo, the members of the Vaudou Game and Lomé’s most talented musicians are at Damawuzan’s disposal for this new soul DJ friendly vinyl. 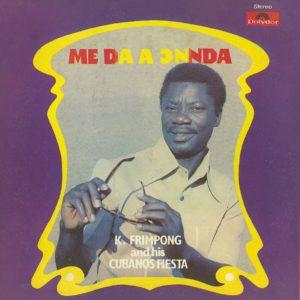 Me Da A Onnda
K. Frimpong and His Cubano Fiesta
Hot Casa Records 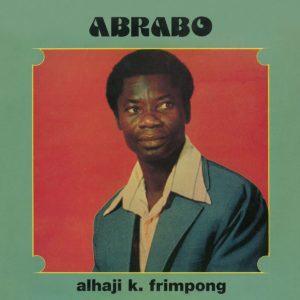