The Flower, The Bird And The Mountain
by The Kyoto Connection

“A love letter to the masters of Japanese ambient and environmental music.” During the late 2010s, music lovers around the world began obsessively listening to increasingly esoteric albums on Youtube. More often than not, they’d leave the browser on autoplay. This was how Facundo Arena, the composer and producer behind The Kyoto Connection, discovered the technonaturalistic pleasures of Kankyō Ongaku (environmental music), a distinctly Japanese interpretation of European, British and American minimalist composition and ambient music.
Ostensibly made up of twelve distinct tracks, listening to The Flower, The Bird and the Mountain feels more akin to spending calm, meditative time in twelve specific environments. Although the foundations they rest on are recordings made in geographic locations around Kyoto, Facundo has yet to visit Japan. As a result, the landscapes he paints sit somewhere between fiction and fact, richly pictorial sonic imagination juxtaposed with echoes of reality. Regardless, as his bubbling melodies and glistening synthesisers glide against Masafumi Komatsu’s recordings, Facundo guides us into a blissful zone of tranquillity well worth spending time within.

Also on Temples Of Jura 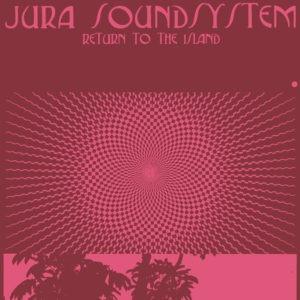 Return To The Island
Jura Soundsystem
Temples Of Jura 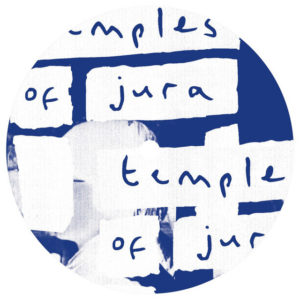 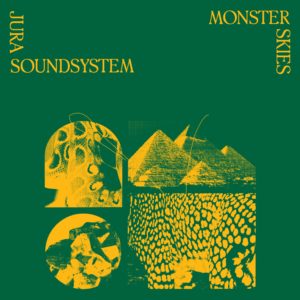