Hedzoleh Soundz were one of the first and most original ‘afro’ bands from 1970s Ghana playing a mix of traditional music from across the country tinged with western rock. They were residents at the notorious Napoleon nightclub where they met South African trumpeter Hugh Masekela in late 1973. The music for ‘Hedzoleh’ was recorded just months before the band met Masekela and became the backbone of and sadly overshadowed by the afro-jazz classic LP “Masekela – Introducing Hedzoleh”.

Hedzoleh (meaning freedom) emerged at the beginning of a decade that saw great changes in the West African music scene. At that time, the sight of a band playing music at clubs in the city (as opposed to the countryside), dressed in traditional costumes was fairly radical and typified the new feeling for Afrocentric roots and culture which was gaining popularity amongst the youth of the day.
The self titled LP ‘Hedzoleh’ has since vanished from public domain despite the success of the band’s collaboration with Hugh Masekela. The original trumpetless sound of ‘Hedzoleh’ hasn’t had a chance to be heard for nearly 40 years…until now. 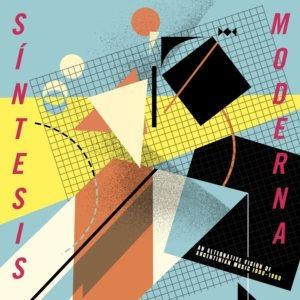 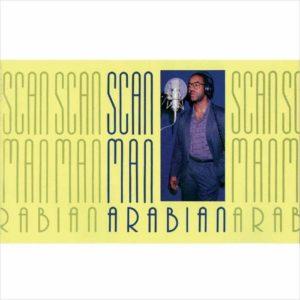 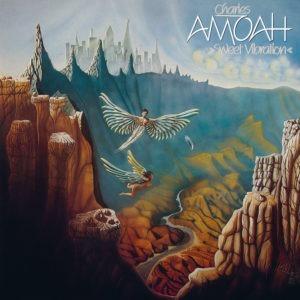 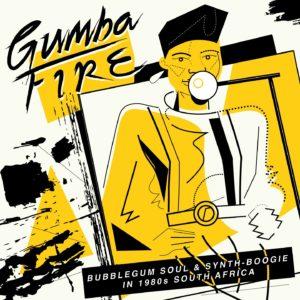