Perhaps best known as a frequent collaborator of the Bay Area’s “Queen of Disco,” Sylvester, as well as the production force behind many classic cuts for the Megatone label (which he co-ran), Patrick Cowley was a legendary producer whose pioneering career was cut short when he became an early victim of the AIDS epidemic in 1981. Credited as one of the key innovators behind San Francisco’s hi-NRG sounds that came to dominate gay discos of the time, Cowley’s legacy will continue to be preserved thanks to the Dark Entries imprint, who, along with long-running SF party Honey Soundsystem, will issue a collection of newly restored Cowley productions unearthed from the garage of gay-porn company Fox Studio. 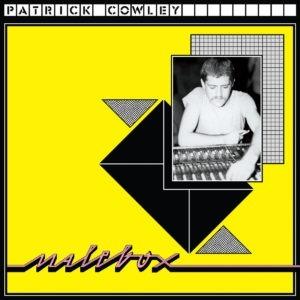 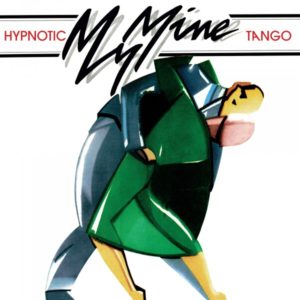 Hypnotic Tango
My Mine
Dark Entries 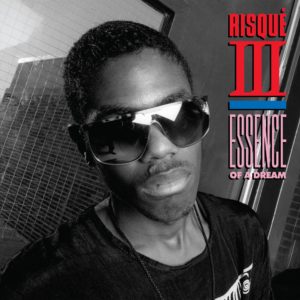