A year after the release of Oxygène by Jean Michel Jarre, a milestone for electronic music, “Automat” was released in Italy, a timeless record that has influenced the years to come. Released in 1978 by EMI Italia, the album has been produced by two veteran italian songwriters and composers, Romano Musumarra and Claudio Gizzi after meeting Mario Maggi, one of the major innovators in the manufacturing of electronic instruments in Italy. Maggi invented the first programmable monophonic synthesizer ever made: the MCS70. Its sounds have been the basis for the production of the whole Automat album. That synth was used only for this record and remained a prototype, leaving a halo of mystery behind this record.

The album moves in the furrows of an atypical space disco, with abstract classical arias alternating with more sustained rhythms, which combine electronic experiments, progressive psychedelic journeys with cinematic themes. The A Side, composed by Gizzi is an electronic disco-tinged suite divided into three parts (The Rise, The Advance, The Genius). Ater a brief spatial intro, the insistent arpeggio expands into a soundtrack theme with a sumptuous melody, which slowly fades away to make room for a progressive psychedelic journey. The B Side, composed by Musumarra, is made by three tracks, including ‘Droid‘, one of the most representative songs of the electronic music of the early eighties. A magic sequence between the bassline, the electro drums, and the spatial disco theme with a futuristic and cinematic mood. This is a record that has influenced the music of our days and after 40 years may still sound contemporary. 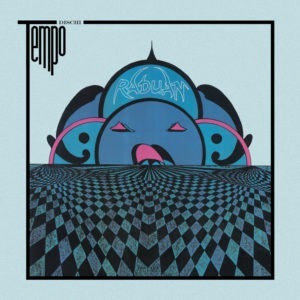 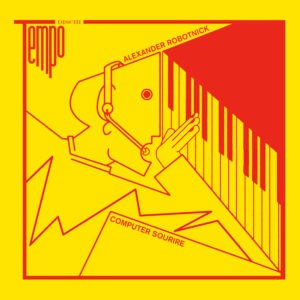