After a first release early 2016, the Discomatin crew from Paris returns to their Discomatin Edits series with this second effort, still in the spirit of the afterparty they organize to entertain the early birds, who prefer to dance than catching the worms.
The EP is composed by four tracks, finely picked and slightly edited by the DJ’s of the crew. From AOR mellow grooves to French original kitsch and funkyness, they open a wide range of possibilities. It’s fresh, it’s French, so don’t sleep on it! 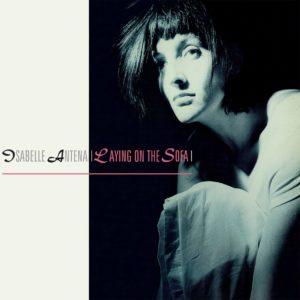 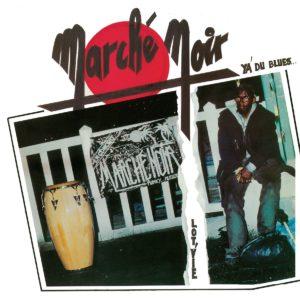