Movement was the debut album from New Order and was the sound of the band finding their feet following the death of Ian Curtis and the dissolution of Joy Division. It’s a dark and dislocated work, Bernard Sumner hadn’t yet been cast as the band’s lead singer so Peter Hook and Stephen Morris both contribute vocals. Sometimes it harks back to the Joy Division sound but also tentatively looks to the future and the more danceable music they would produce later in the decade. 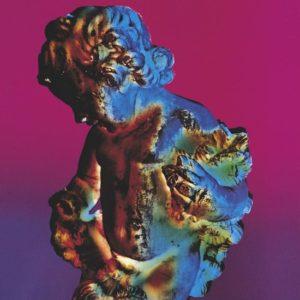