Following the critical dismissal of their previous record, Brotherhood, New Order was at something of a crossroads in their career. TECHNIQUE (1989) found them back in favour as antecedents to a pair of oddly related trends: songs about the British tradition of holidays in Spain, and acid-house music. The first of these trends was adopted by everyone from Blur to the Pet Shop Boys. As for the second, while vacationing in Ibiza, a Spanish island in the Mediterranean, the band was impressed by a fleeting dance style then prevalent in the clubs there. Technique was the band’s own take on that sound, and eventually, this adaptation became one of the touchstones of acid-house music.
The album is an effective mix of strange, sampled sounds (something at which the band had always excelled), propulsive beats, and Bernard Sumner’s ever-improving vocal style. “Fine Time,” “Round & Round,” and “Mr. Disco” are New Order at their most assertive, while “All the Way” and “Love Less” show their more pop-oriented side. The album’s standout track “Run” sounds as though the band had rediscovered the power of simple bursts of guitar, with searing solos cutting into the smooth beats.
High quality pressing. 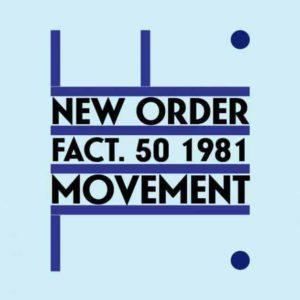