Released under the moniker Sign Libra, Closer to the Equator is the work of Latvian artist and composer Agata Melnikova. Composed for a contemporary ballet at Latvian National Opera in Riga, the music on this record strongly relies on Melnikova’s appreciation of BBC-produced nature documentaries. Projecting the life of each creature that inhabits the British TV-program into her very personal and highly synthetized world, Sign Libra lends these microscopic beings her own voice. Each song works like a musical “tableau” in which the main protagonists – plants and animals – come on stage to play their part in a ballet carefully choreographed by the Latvian artist. Sign Libra’s mental and musical incarnations of the microcosm of the rainforest have something to do with Software’s album populated by exotic insects and crawling plants, a “Carnaval des Animaux” released on Sky by a MIDI-addicted Hector Berlioz. These microscopic beings incarnate themselves in resonated melodies that echo through a technicolour rainforest, while winds blow through holographic ferns, vines and palms. Closer To The Equator synthesizes visions panning treetops as the sun’s rays pierce through clouds nearby. Sign Libra takes you into a harmonic world that shines brightly wherever you stand, and offers a genuine synesthetic experience. 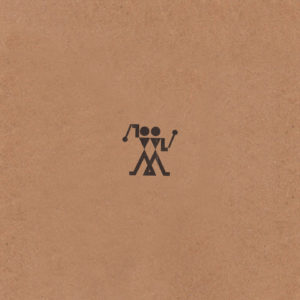 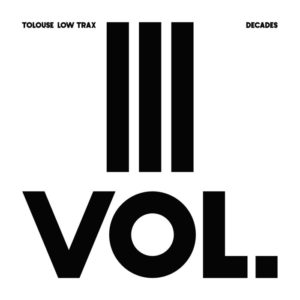 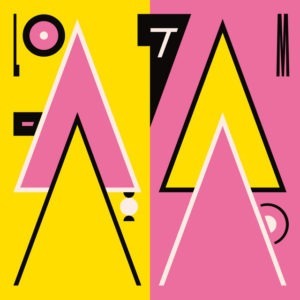 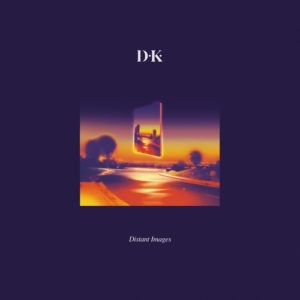