Pablo Bozzi (half of Imperial Black Unit and half of Infravision) signed “Sangria Sound System N°1”, a slow burner italo-disco track. Perfect to close a cosmic set in the afternoon drinking pepper-mint lemonades! Cowbells everywhere and powerful arpeggiator. Watch out the guy, this year is going to his year!

In the second position we have a reggae-disco remix from the man Androo; part of NS Kroo and also well known on the label Music From Memory. He totally switched the original dub techno track of Babe Roots into something sweet and bouncy.

Coming at the third place, here come Komodo from Indonesia! “Funky Buzz” is a perfect blend of tribal and dub rhythms with a repetitive bassline. Big delays and full effects to rock iguanas. Komodo is a rising star of South Asia, look at the sky to see him shining like a Telsa soon !

And last but not least, we serve you a sweet downtempo riddim from Mali-I aka Z Lovecraft (Rhythm Section). He built a hip-hop influenced track with aerial chords. Perfect music if you want to take the mic and try to toast like a real badboy. Limited to 400 copies with risograph sleeve. 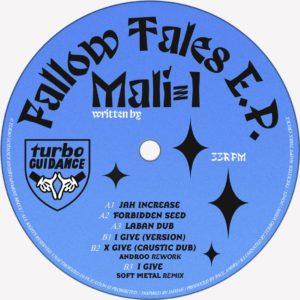 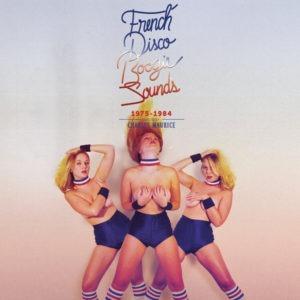 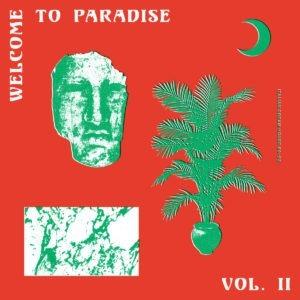 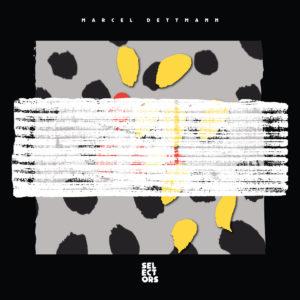 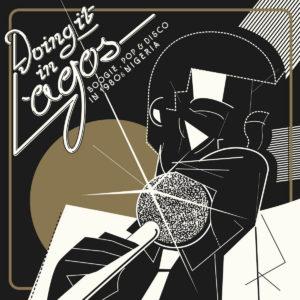 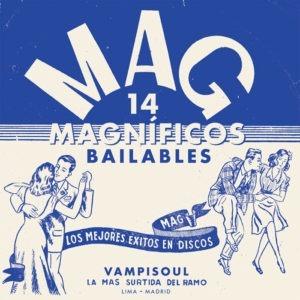