Double sider 12″ including the bubblegum club track ”Let’s Make a Deal” by Linda “Babe” Majika, which was originally released on the rare ‘Don’t Treat Me So Bad’ lp in South-Africa, 1988. On the flip, you’ll find the deep late-night saxophone driven tune ”Step Out Of My Life” which includes Don Laka on the keyboard and is produced by Ray Phiri, who also founded the popular South African group ‘Stimela’. The song was originally released in 1989 and finally sees a reissue, pressed as a loud DJ-friendly 12-inch. 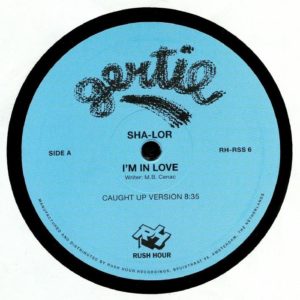 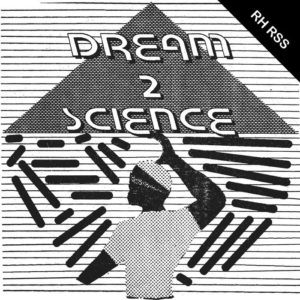