Originally released in 1981, this cosmic italian disco anthem written by Claudio Gizzi aka Jean-Pierre Posit has been floating around blog posts and digger mixes for a while now. Finally brought back to record stores worldwide with its original artwork and an additional respectful extended edit for the more indulgent dancefloors. Italian TV presenter/actress Patrizia Pellegrino’s sci-fi outer space vocals give us further insight on what languages might have been spoken in other planets during the early 80s. An erotic futuristic ode to the cosmos, brought back to your record collections 40 years later in all its remastered glory, full presence on any well groomed cosmic dancefloor.

Also on Miss You 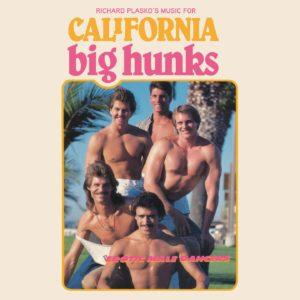 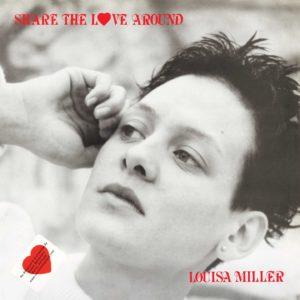